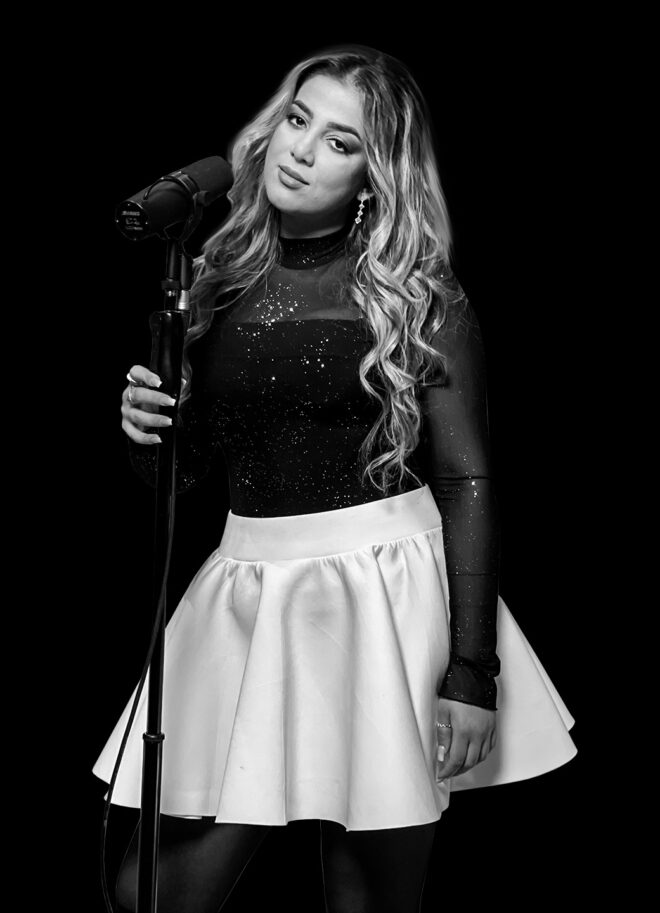 Farnaz Maleki, known professionally as Satin, is a Persian singer-songwriter and lyricist born and raised in Tehran, Iran. She released her first song in 2007 and since then she has performed in many Iranian venues. She has been one of Radio Javan exclusive artists since 2017 and has written many songs and released them under Radio Javan label. She rose to fame in 2018 as a co-singer in the popular Persian TV show “Shahrzad”, and since then she has released many hit songs which makes her one the most successful female artists of her generation.